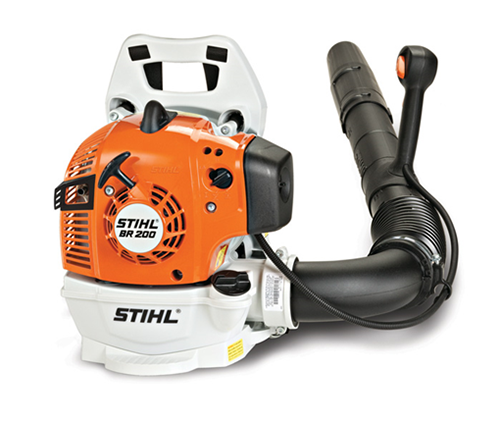 A newly released study, “Home Sweet Home: Locals vs. Amazon,” examines the positive economic impacts of consumers choosing to support independent building supply, hardware, power equipment and paint dealers instead of purchasing from online retailers like Amazon. It further reinforces the value of the “Local Advantage” when it comes to small independent businesses and shows their rate of return to local communities through labor, profit, procurement and charity is nearly seven times greater than Amazon.

Amazon recently reported its positive impact on the larger U.S. economy through its small business sellers, but “Locals vs. Amazon” shows buying directly through independent businesses whether in-store or online has an even greater economic impact:

“Clearly, Amazon is feeling the pressure from America’s independent businesses which provide their communities with substantial, quantifiable economic benefits relative to their chain competitors and even more substantial benefits as compared to online competitors like Amazon,” explains Bill Brunelle, co-founder of Independent We Stand. “’Locals vs. Amazon’ has produced stunning findings which allow us to follow the dollars in to the economy giving us perspective on not only the ‘Local Advantage’ impact of independent businesses, but also the real numbers when it comes to online sales in the U.S.”

According to findings in the “Home Sweet Home: Locals vs. Amazon” study:

From experience and product knowledge to troubleshooting and customer service, independent retailers have several advantages over Amazon and online sales. This study clearly shows the consumer still wants to go to a brick and mortar independent paint or hardware store to make their purchases. “I believe consumers want to buy local and support local businesses and value the level of trust they develop through their experiences with locals.”

In fact, data in the study shows the hardware, paint and power equipment sectors are somewhat insulated as compared to other industries and supports the broad assertion that home improvement and building materials customers buck the online shopping trend. There appear to be two driving factors:

“We are not ignoring e-commerce. As it becomes a greater concern for independent retailers in our sector who may have limited capabilities, we’ve worked hard to create effective research that accurately depicts the economic influence locally owned businesses have on an individual community and how that initial impact has the potential to generate national economic activity,” said Dan Tratensek, North American Retail Hardware Association (NRHA) vice president and publisher of Hardware Retailing. “This ‘Locals vs. Amazon’ edition of our Home Sweet Home Study shows how critical it is for retailers and consumers alike to be aware of the impact we make when we choose to shop local.” 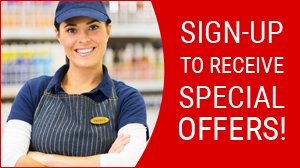